How To Leverage Your Abundance Game 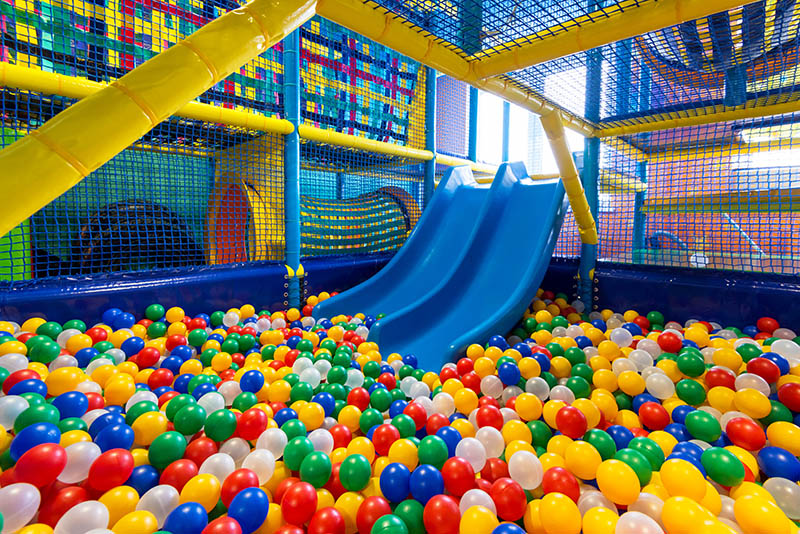 And what would a playground be without a really fun game to play?

We’ve all got a favorite game … a game that is winnable but challenging, a game that requires us to tap into our Divine Gifts, a game that we can play over and over again with different people and industries and society in general. We never tire of our favorite game because it always presents us with new opportunities for growth.

I’ll tell you mine … it’s rebellion.

My ex-husband thinks I can’t make six figures as a psychic? Watch me!

My business coach tells me I can’t make seven figures online? Watch me!

My doctor says I can’t fix my thyroid levels by changing my diet? Watch me!

It’s not just people … I like to disprove concepts that are generally upheld as true. For example, I decided to question the paradigm of having to “work hard” to make money. As a result, I work less than anyone I know.

Now, I could judge this game of rebellion as something I “should” evolve beyond. Obviously there IS no external authority, and therefore rebellion is an unnecessary illusion. I could endlessly try to “heal” my authority issues or my need to zig when everyone else is zagging.

But what the heck … this game is FUN.

It has also created incredibly positive results for me, from building my business to making me healthier than I’ve ever been.

Sure, every game has a negative polarity. Rebellion could be destructive. But I like to prove people and paradigms wrong by creating awesome RESULTS. After all, the proof is in the pudding.

So … this game works for me.

We all have a favorite game … whether it’s to impress, to rebel, to be right, to get attention, to win, to be the best … the list goes on and on.

But surely, if we’re being all spiritually evolved, then playing a game such as “to impress” would mean there’s something deeply wrong with us … right? Surely we need to heal our sense of self-worth, examine how we we received love from our mommy as a toddler, rummage about in our past lives, and do some energy work?

OR … we could just make sure we play the positive polarity of the game!

If our game is “to impress,” we can use it as motivation to create the biggest, baddest, most impressive results in our own lives. And then, we can proudly say “Ta-dah!!!” (or, let’s be honest, a big “told you so!!”) to our older sister, or our best friend from childhood, or those big industry experts or whoever our ego really wants to impress. And we’ll have won that round of the game! Then we’ll look for someone new to impress.

It’s okay if this need to impress isn’t pretty. Because, at the end of the day, we will have served and uplifted others in the process of winning our game … because there IS no other way to create amazing results.

Oh, and we’ll also have FUN!

If you’ve been losing your game and haven’t been creating results … it’s not that there’s anything wrong with the game you are playing. You probably don’t need to undergo a huge transformational hero’s journey or deep healing.

Perhaps all you have to do is stop making yourself wrong for the love of the game … and then flip into its positive polarity.

What results would you have to create in order to “win” the next round of your game?

If you’ve been on a losing streak, you may have to start small. You may have to pick a “win” that is satisfying but attainable within the next few months. One small win will fuel you further to play the game at the next level.

But most importantly … don’t judge the game itself.  It’s your abundance game for a reason.  Your game connects you to your Divine Gifts, through both the light and shadow side of your ego.  Your game is actually deeply sacred.

Just play it … and play to win!

You are, after all, on a playground … and you get to make it your own!

To your abundance,
Andrrea Hess

Looking for something specific?